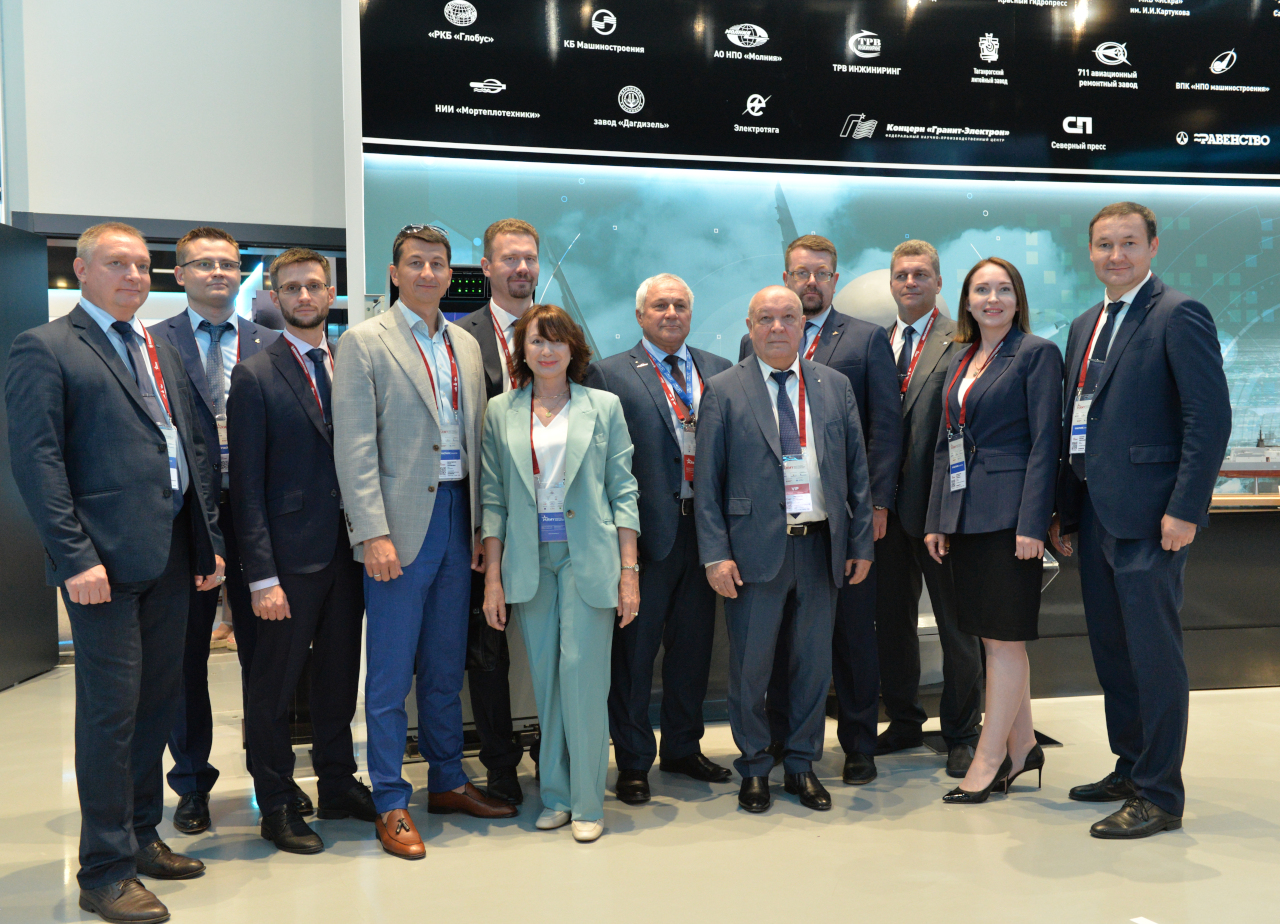 Opening the International Forum, President of the Russian Federation Vladimir Putin emphasized that the Forum has firmly taken its place among the world’s largest exhibitions of military products. The thanked the defense industry enterprises for equipping the army and navy with modern weapons, which work for the victory, for the technical and industrial development of the country.

At Forum the delegation of JSC «Concern headed by the general director Igor Ponomarev presented advanced developments of naval engineering for the Russian Navy as well as a wide range of civilian products of the Concern’s integrated structure enterprises.

In his interview to «Zvezda» TV channel Igor Ponomarev noted that ensuring Russia’s defense capability in the interests of national security is currently a priority for Concern . The company is constantly working on improvement of technologies for sophisticated radioelectronic systems requiring high performance characteristics, and is dealing with pressing issues of transition to local electronic component base.

Among the naval equipment presented by JSC «Concern » the visitors, especially the representatives of the Russian Navy, Ministry of Defense, showed a particular interest in the modernized fire control system as a part of  missile complex. The system solves warfare operation tasks of  weaponry — cruise missile, developed by «Tactical Missiles Corporation», in the most efficient way.

The Concern’s new developments in the field of  control systems for cruise missiles were also presented at the limited access military industrial complex pavilion.

Another Concern’s advanced equipment was demonstrated at the Naval General Command’s exposition: navigation radar system. The advantage of the radar is its high interference immunity and stealthy operation to ensure safety of the Navy ships and vessels navigation.

«Tactical Missiles Corporation» enterprises’ civil products were of particular interest for the exhibition’s visitors. Concern presented various radar stations for use in civilian maritime and river navigation. They are: and Tersa radars and the project «Realization of the unified information network in the Russian Arctic zone» regarding equipping the Arctic coast with the remotely operated coastal radars.

The exposition for civilian customers was visited by delegations from the governments of Nizhny Novgorod, Chelyabinsk, Saratov and Perm regions, interested in developing the industrial potential of their territories, as well as by environmental protection services of the Russian Federation, research institutes and agencies.

The Forum was also useful for its extensive scientific and business program. Concern’s specialists took part in plenary sessions, conferences, and Round tables in the main areas of the enterprise’s activities.

Concern specialists participated in the conference Diversification of DIC in the interests of the «Healthcare» national project in the conditions of restrictive economic measures imposed on the Russian Federation. The remote complex , intended for irradiation of malignant tumors in oncology, is currently the most efficient domestic sample of medical equipment developed by the Concern.

Within the framework of the Forum Promsvyazbank and Concern have concluded cooperation agreement in the financial and economic sphere. The document was signed by Natalia Yudina, deputy chairman of the bank, and Igor Ponomarev, general director of the enterprise.

Concern is grateful to the Organizing Committee of Forum for the high level arrangement of such event as well as to «Tactical Missiles Corporation» for the mutual successful participation at the exhibition and business meetings. 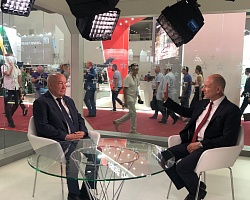 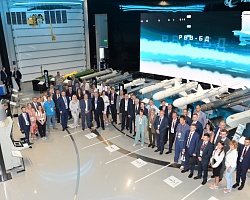 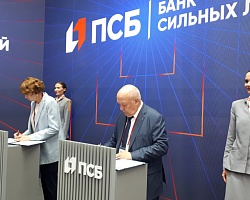 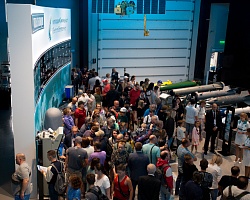 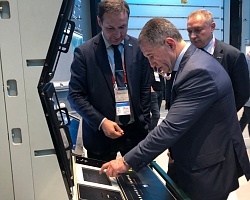 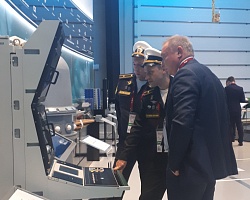