JSC «Concern developed and implemented a dozen of fundamental and advanced warfare systems for Naval Forces of Russia and foreign countries within cooperation. These developments, in majority, became the achievements at the level of the best samples of domestic and world science. Such level is provided by using of unique technologies and achievements in radio technology and computer facilities, using of modern element base, broad unification of equipment.

Systems are manufactured with base facilities usage (instrumentation, devices, and modules) built with modern computer facilities, functional microwave microelectronics and display facilities. Radio electronic systems passed testing and adopted as a part of ships of Russian and a number of other foreign countries Naval Forces.

During creation of systems and basic tools, concern follows principles, which is the foundation of its technical policy:

Unique base technology allows JSC «Concern within integration with included production enterprises develop civil themes on the dual purpose products development. This are both multipurpose radar systems for civil shipping and coastal zone, including coastal Arctic zone of Russian Federation, and medical equipment. 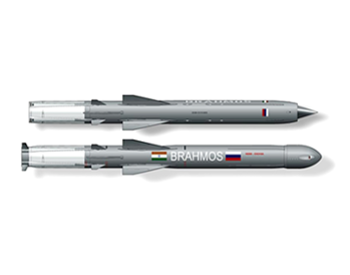 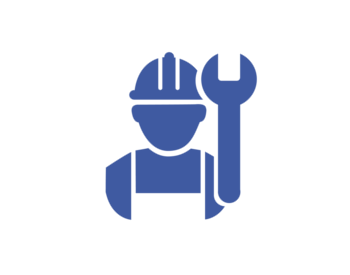 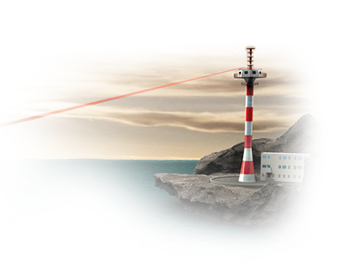 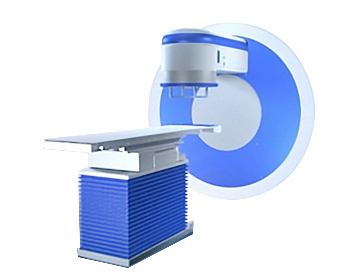 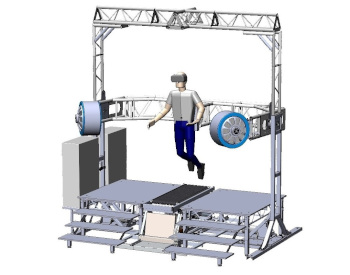 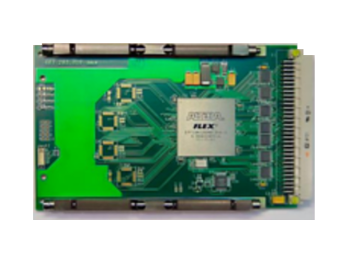 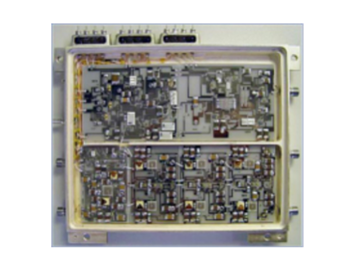 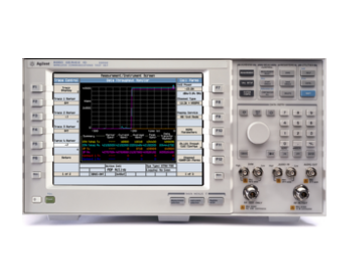 Ensuring the uniformity of measurements