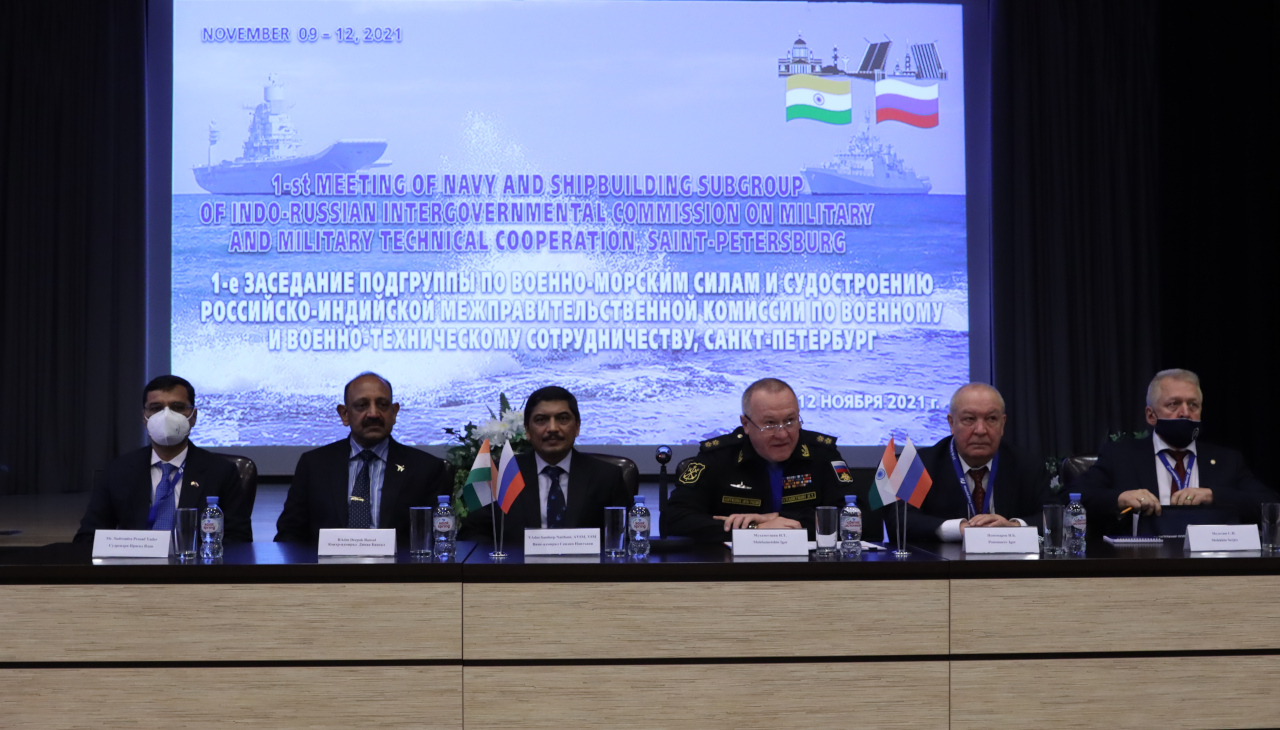 The 1-st Meeting of Navy and shipbuilding Subgroup of Indo-Russian Intergovernmental Commission on military-technical cooperation, S-Petersburg

In period 09–12 November 2021 the delegation from JSC «Concern , headed by the General director Igor Ponomarev, participated in the Meeting of Navy and shipbuilding Subgroup of  Intergovernmental Commission on military and cooperation in .

Concern , on behalf of the Federal Service for cooperation (FS MTC of Russia), acted as an organizer of the event.

From the Indian side the authorities of MoD of the Republic of India as well as the representatives of the biggest shipbuilding companies of the country took part in the work of the Subgroup. The Russian side were represented by MoD of Russia under the leadership of the Deputy of the Russian Navy on armament Vice Admiral Igor Mukhametshin, representatives of FS MTC of Russia, Ministry of Industry and Trade of Russia, the leading national defense industry enterprises, involved in MTC with India: JSC «Rosoboronexport», JSC «United Shipbuilding Corporation», JSC «Tactical missiles corporation» and others.

During the meeting the actual issues were discussed regarding the mutual perspective cooperation on supplies of warfare systems for Naval forces of India, the ways of implementing the planned projects were specified. Such meetings are definitely very useful, as they contribute to the strengthening of the mutual understanding and confidence of both sides during bilateral interaction within Intergovernmental agreements.

As a part of the Subgroup meeting proceedings the Indian delegation, headed by Vice Admiral Sandeep Naithani, has visited JSC «Concern to discuss the current and perspective issues of  support of the equipment as well as to discuss the projects new supplies of upgraded warfare systems.

Indian delegation has appreciated the high level of organization of the Meeting of the Subgroup, which affected the positive results of the negotiations and the final Working Protocol, signed by both sides of the meeting.

At the end of the event the participants of the Subgroup were photographed in the hall of the Central Naval Museum of St. Petersburg, where the Subgroup meeting took place. 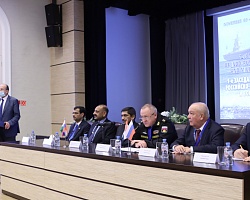 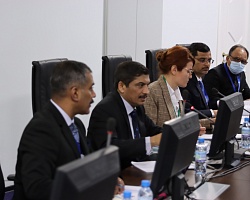 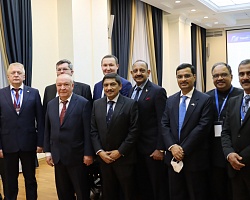 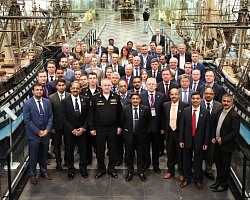