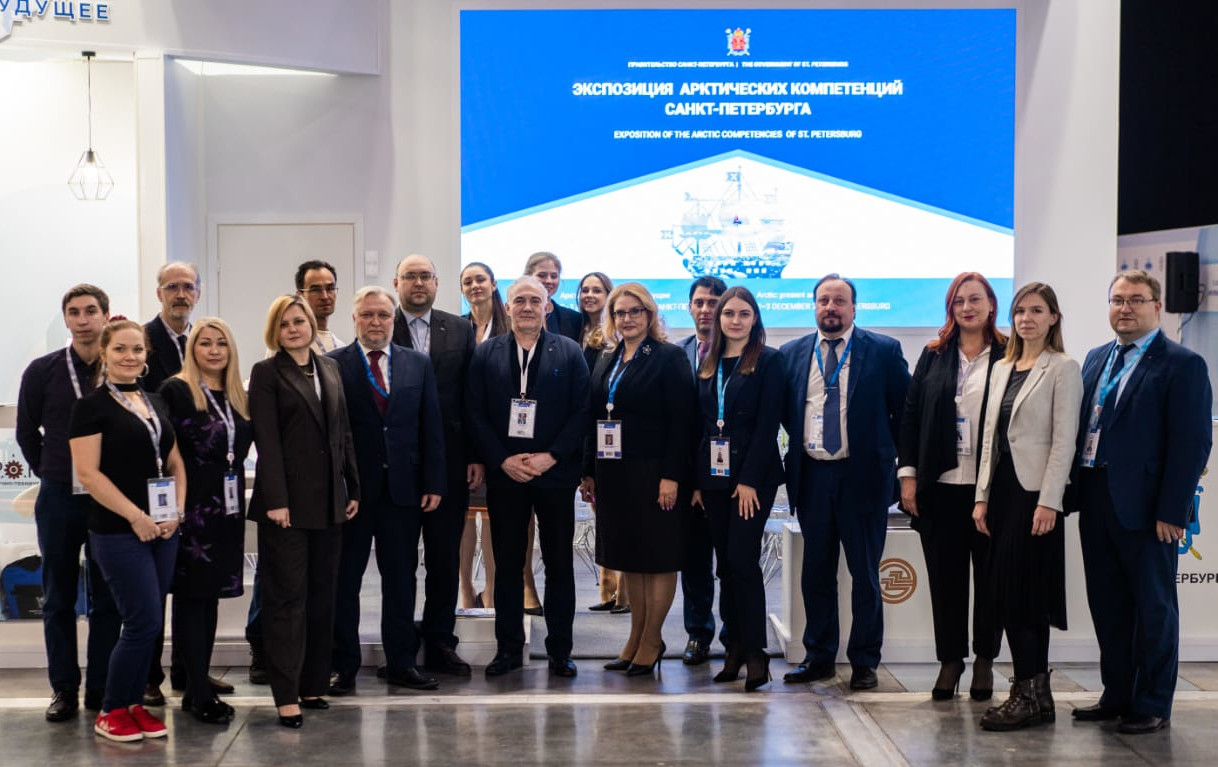 The forum "Arctic: present and future"

In period 02–04 December 2021 JSC «Concern , as one of the key enterprises integrated in the issues of Arctic exploration, participated in the XI International Forum «The Arctic: present and future» (Saint Petersburg, EXPOFORUM Exhibition and Convention Center).

At the forum Concern confidently declared its Arctic competences, based on the experience of the enterprise in creation of multipurpose and multifunctional radioelectronic systems.

These and other projects of Concern allowed the enterprise to become a part of the scientific and production Arctic cluster, which was created by the initiative of the St. Petersburg Committee on Arctic Affairs to solve the problems of scientific and technological support of the Arctic zone of Russia.

The chairman of St. Petersburg Committee on Arctic Affairs German Shirokov introduced the guests to the advanced developments of St. Petersburg organizations, among which Concern is one of the main enterprises, specializing in the development of equipment for operation at extremely low temperatures, humidity, in disturbance conditions (northern lights) and sea and coastal based , radar and navigation systems. 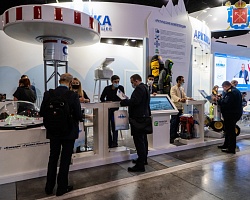 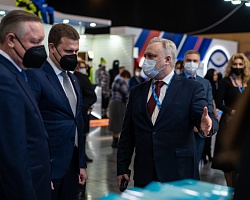 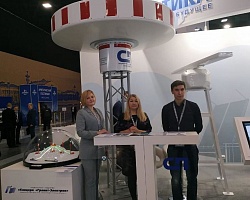